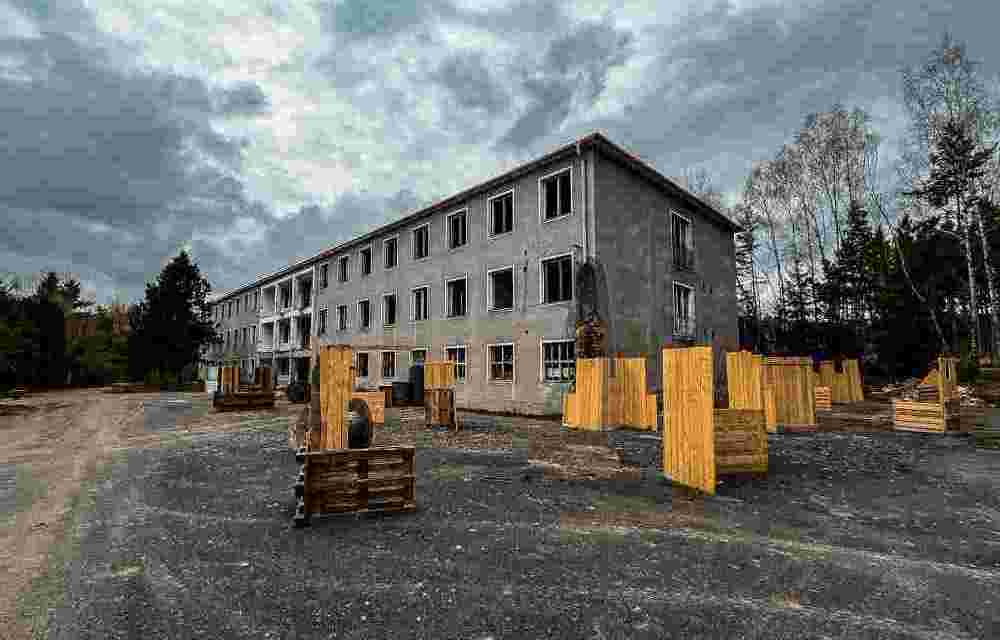 Description and position of the field

We've been promising you a new paintball field for a long time. A really long time. So it took something really cool. And here it is - nothing less than a former national air defense site.

The Pernarec missile squad operated from 1962 to 1992 and also had the S-75 Volkhov Air Defence System in its armament. After that, nothing happened here for a long time. And now, now we're here!

Building, forest and obstacles, we have everything! We also have an asphalt road to the compound, but that's just the beginning. You want to know more, we understand. We'll be releasing a more detailed description and photos soon so you can rejoice with us! 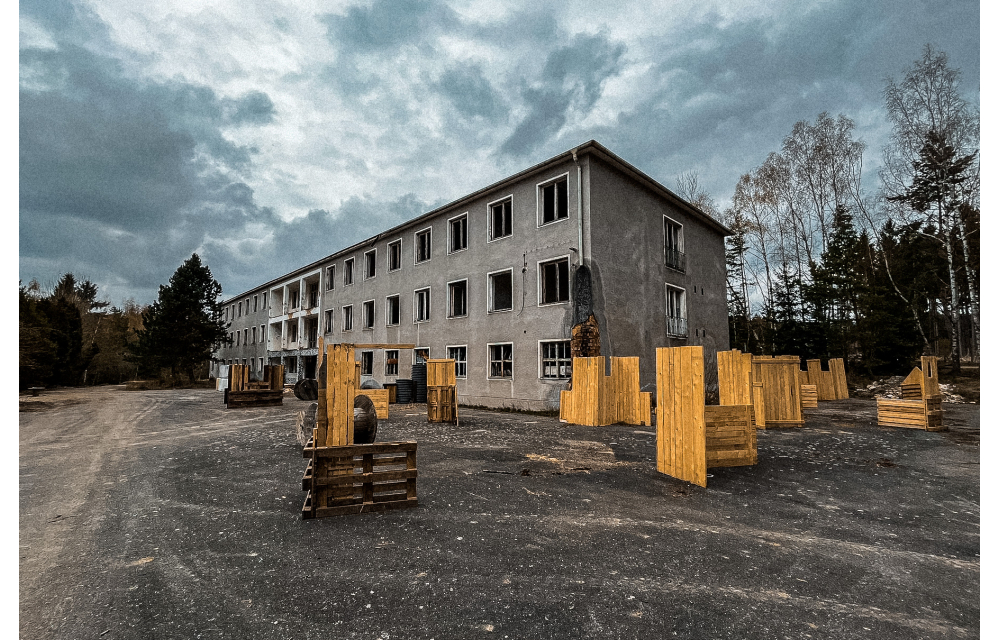 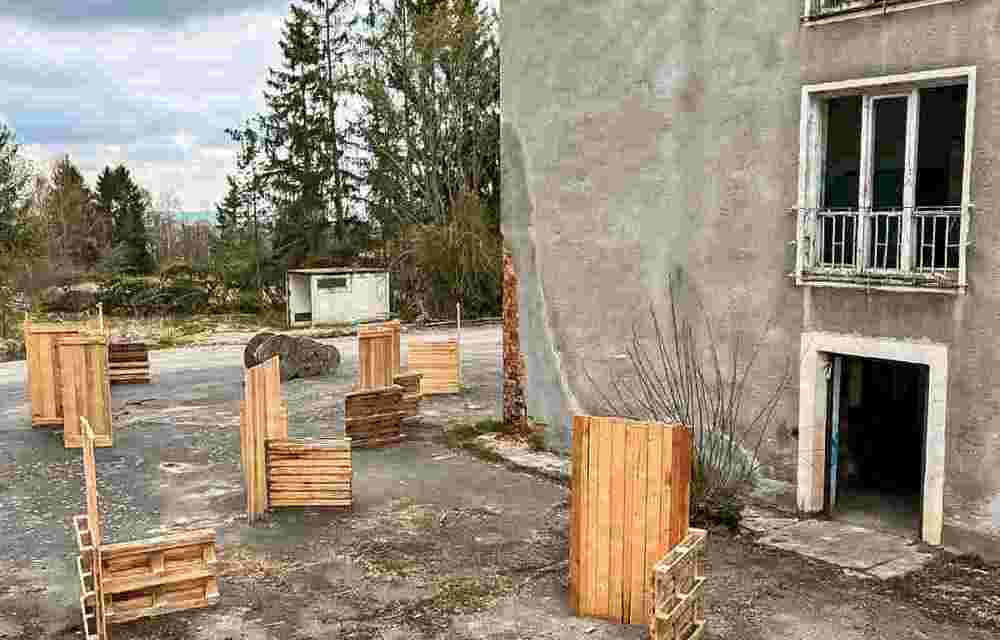 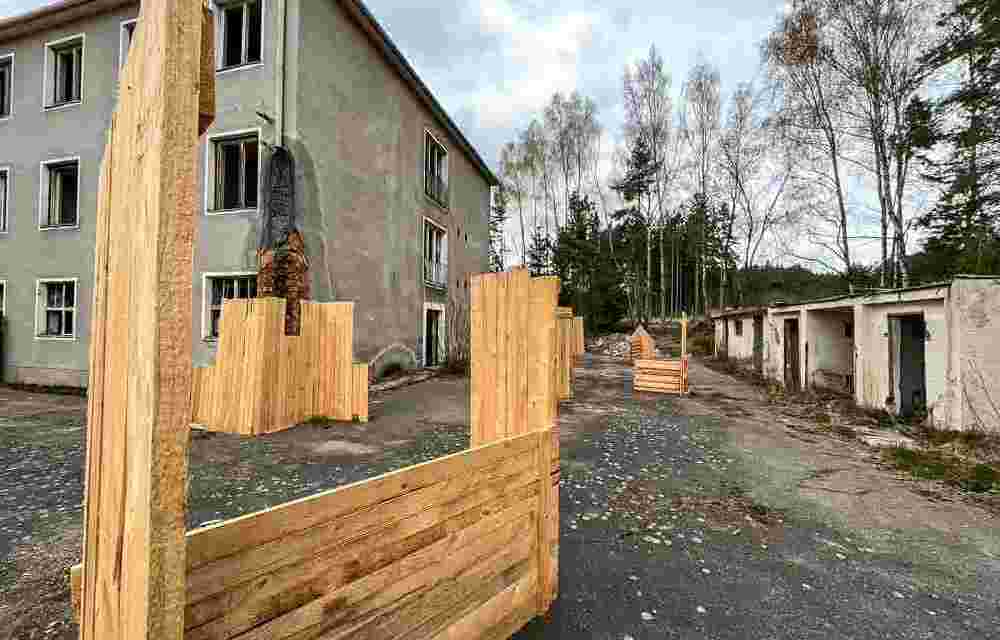 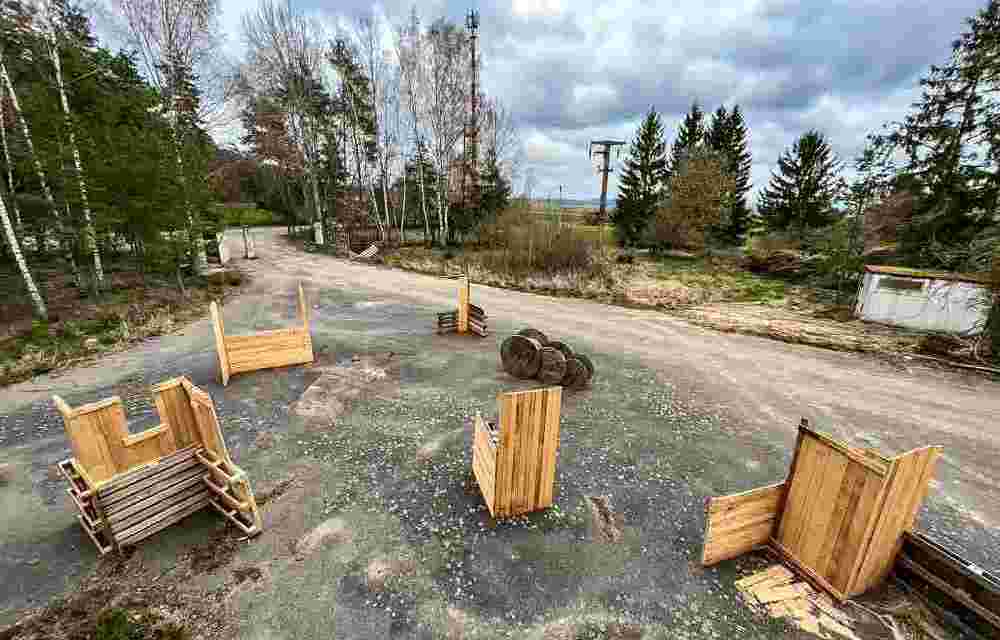 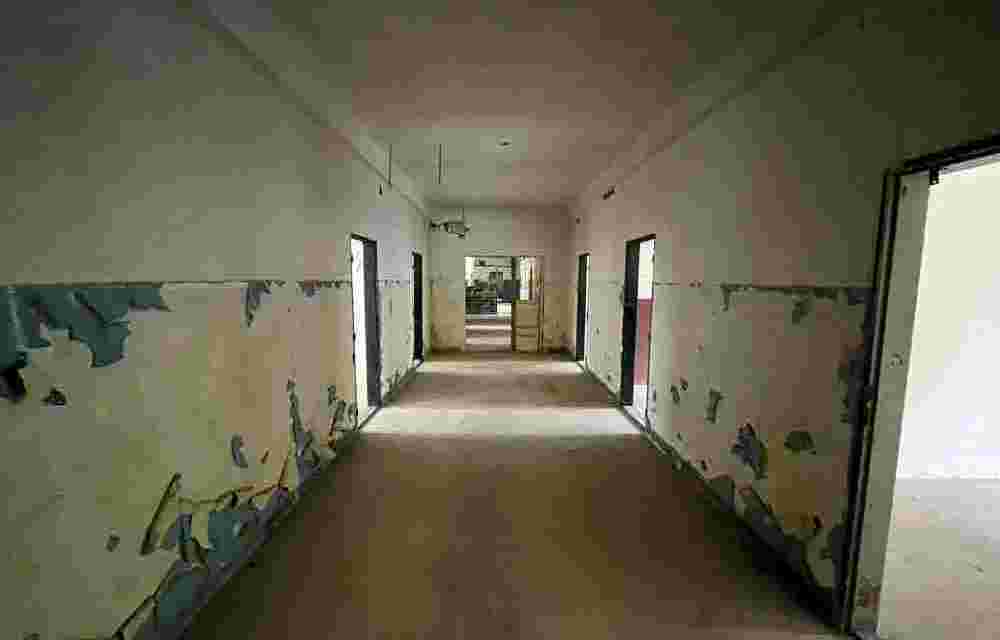 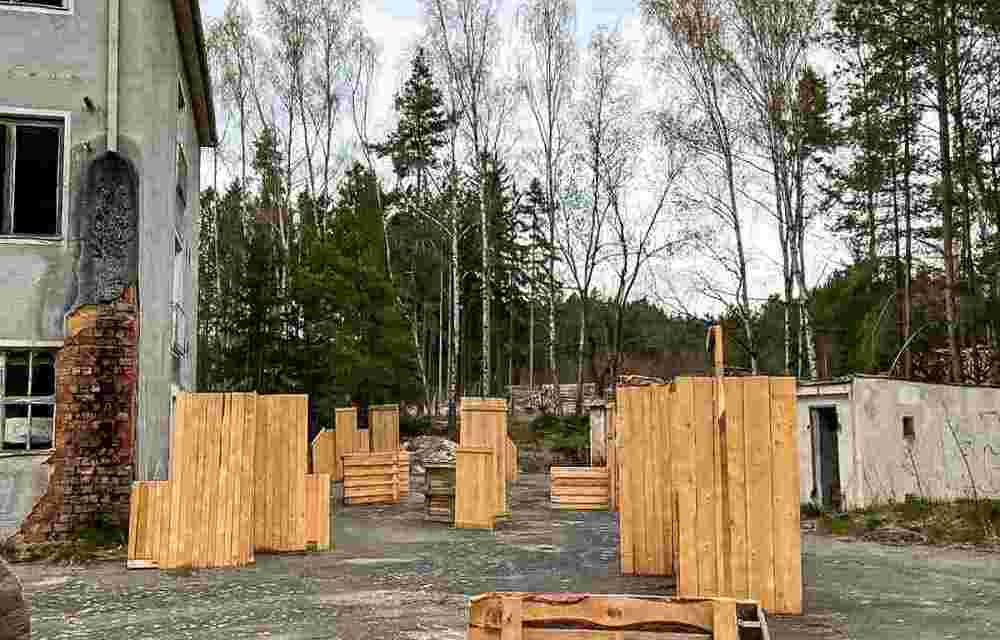 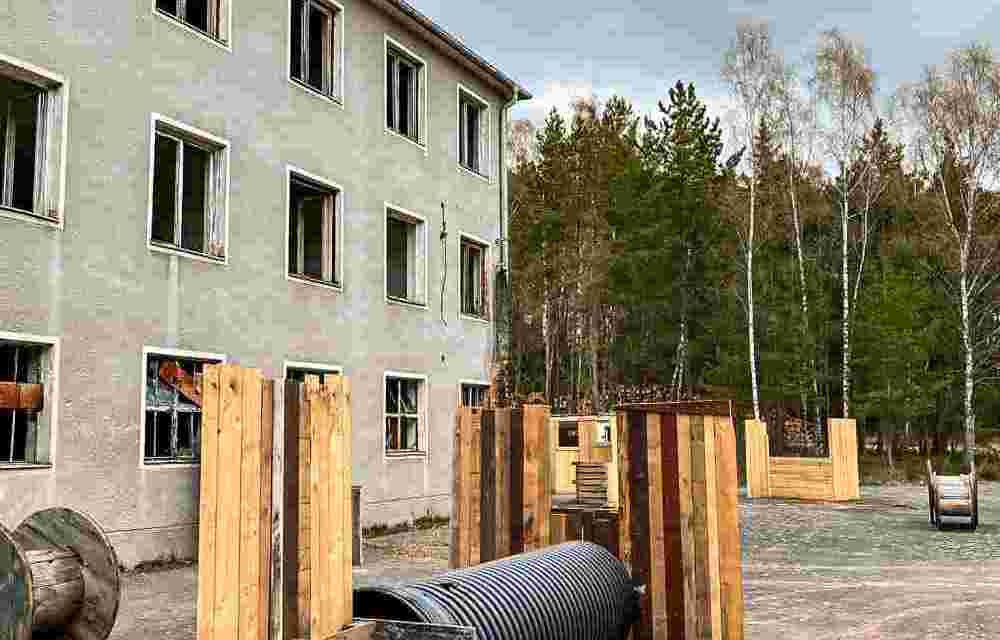 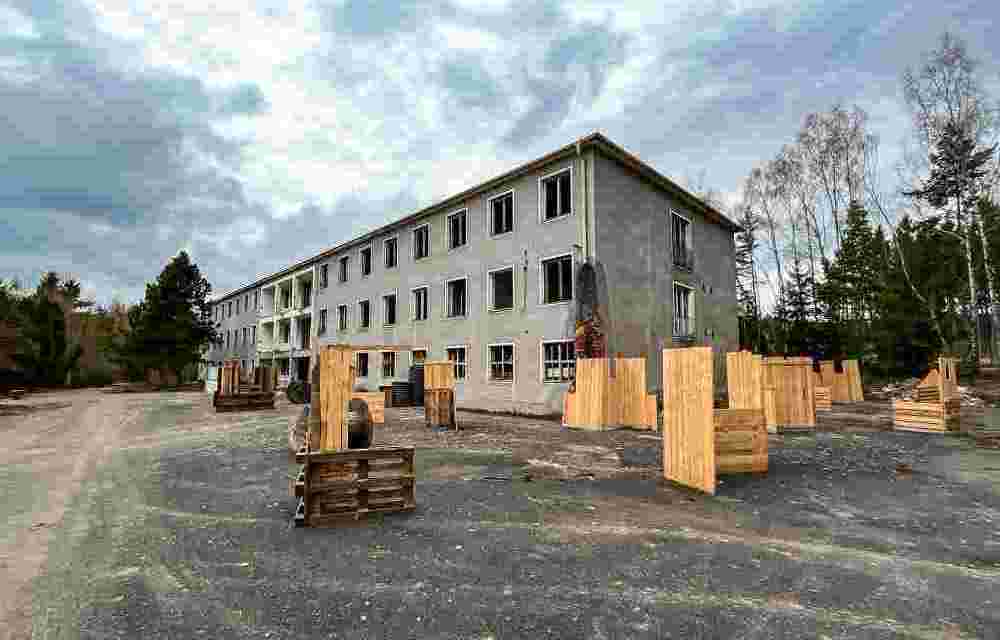 How do I get to the field