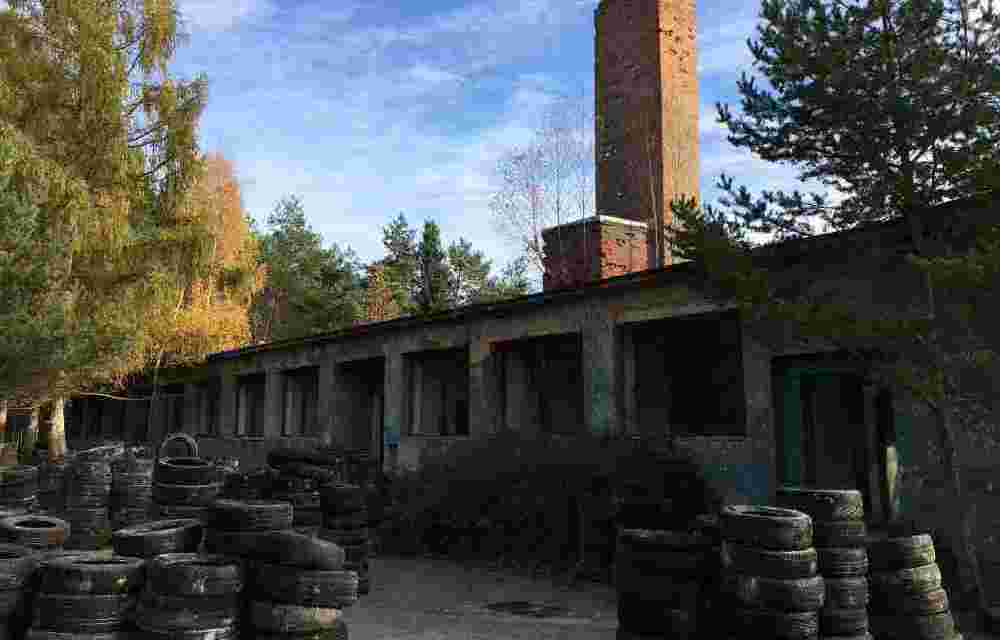 Description and position of the field

The Lhota field is situated between two iron-concrete bunkers that were mainly used as the plane hangars that are next to the minor runway of the former airport Líně.

You can expect a combination of the indoor and the outdoor field in this area. The landscape of the field is a former squadron building which is a two storey segmented house. One could get into the house through many entrances which is a perfect not only for the conquering games.

The paintball field was also built around the house. There is a complex network of bunkers all around the building. In front of the building there are tyre bunkers and the major part consists of wooden bunkers at the back between the house and the near forest

If you have not enough once you´re finish paintballing you can go and visit the longest go-cart in the Czech Republic. The go-cart cicuit is right next to the paintball field. More information about it is here : http://www.superkarting.cz/.

We require 6 players at minimum. Balance payment is 10 € for an absent player.

A group of players that cannot reach the capacity of the field by more than 70% will join the other groups. 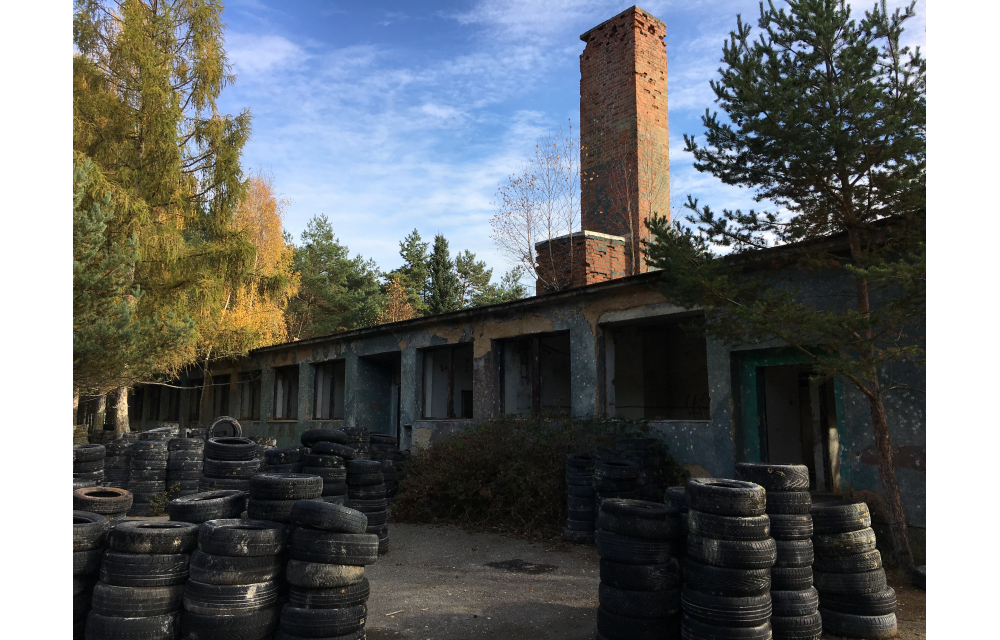 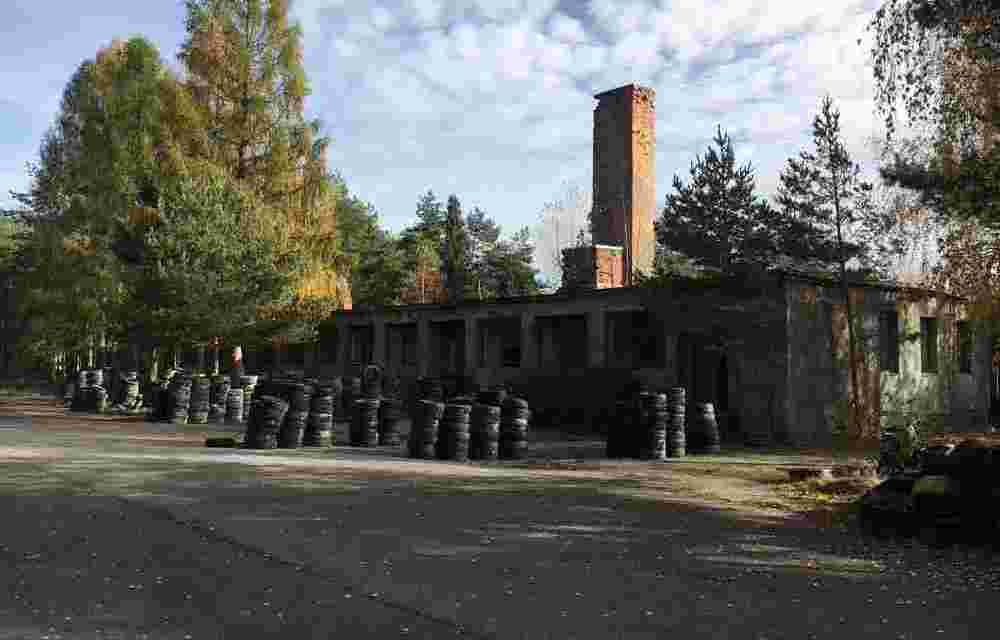 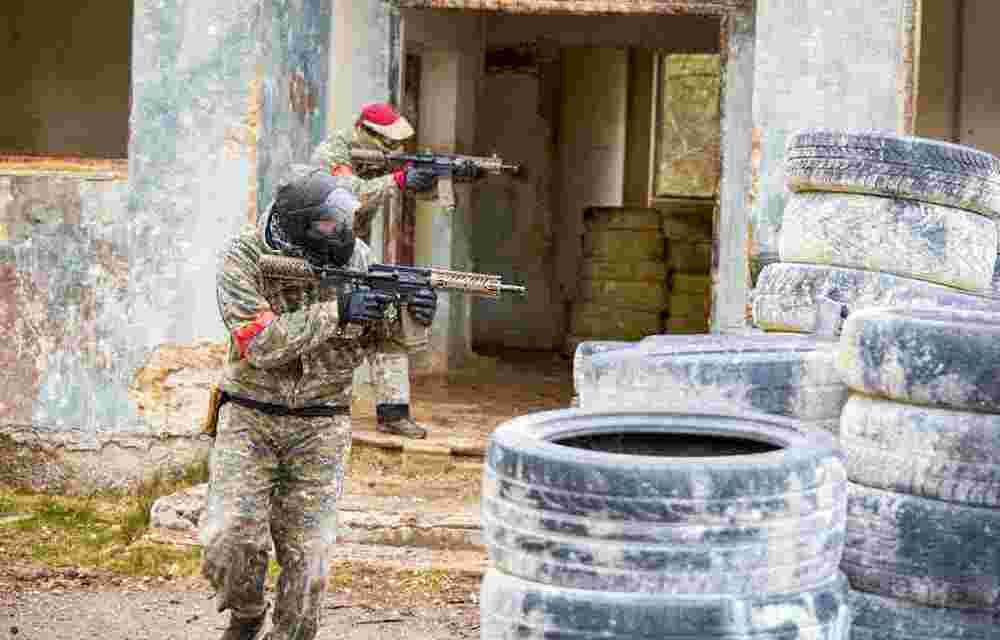 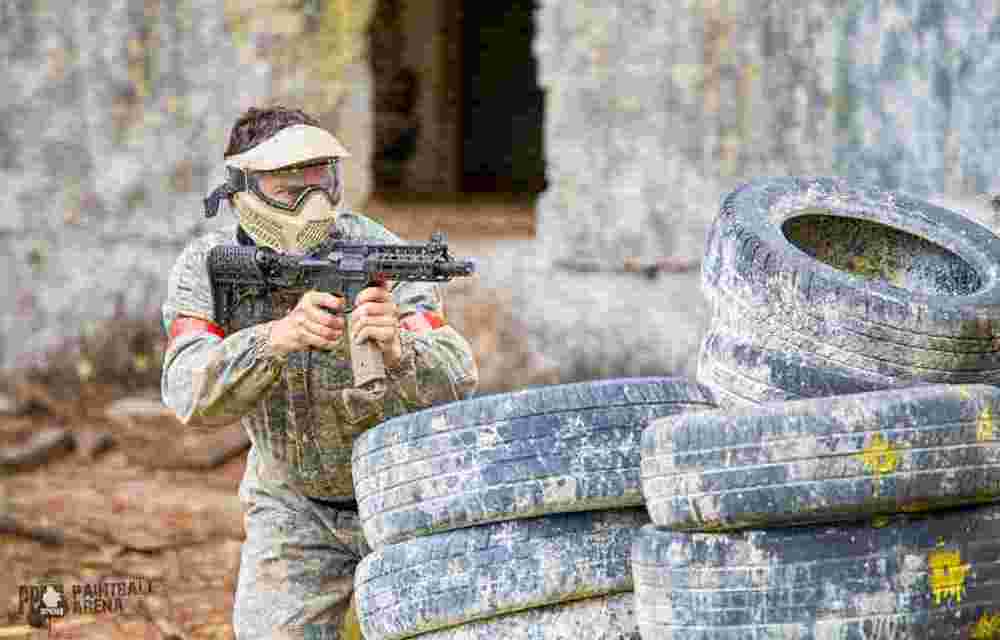 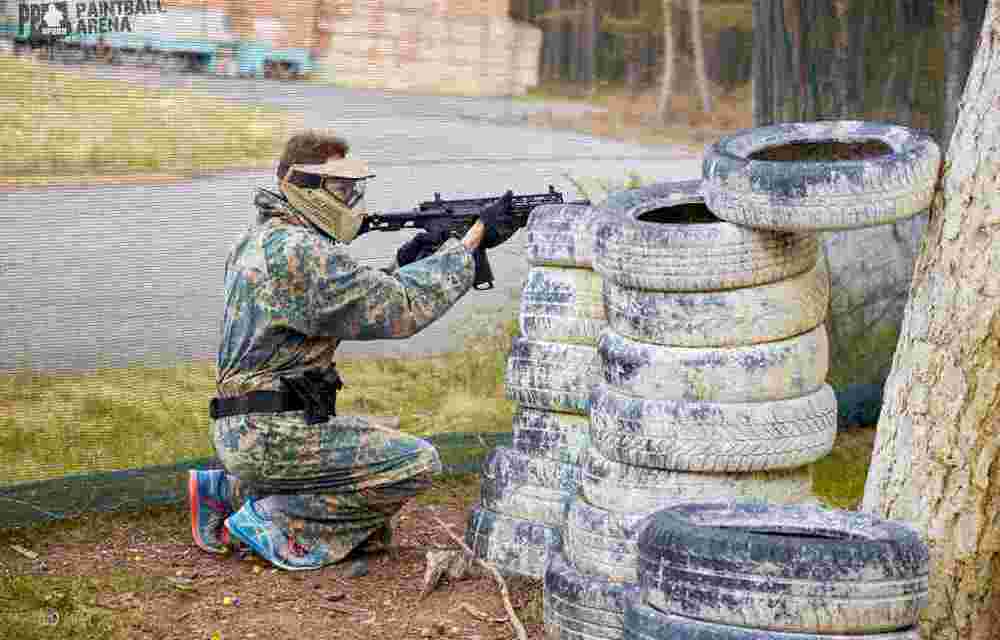 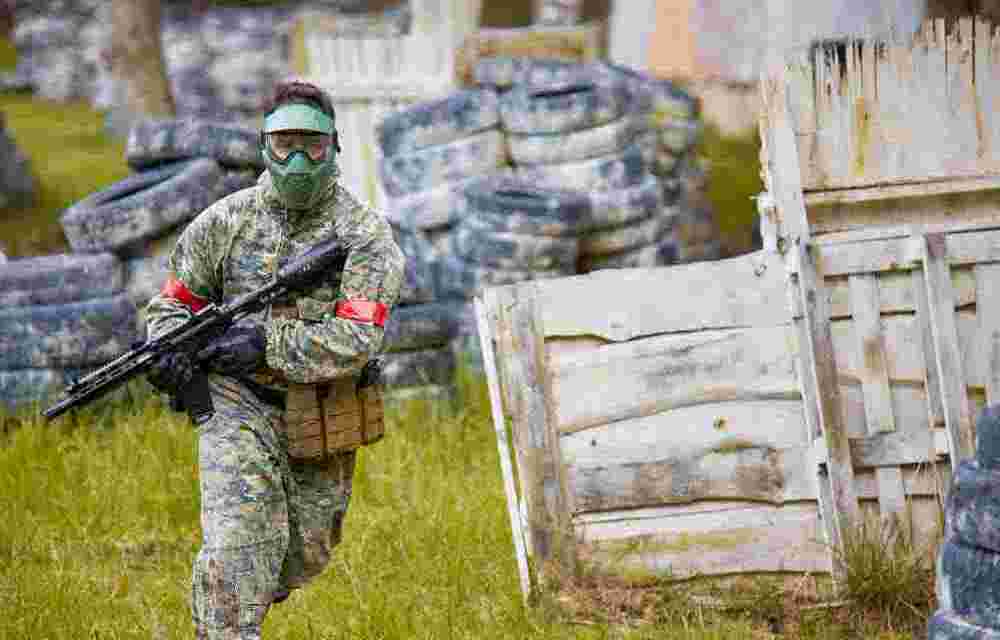 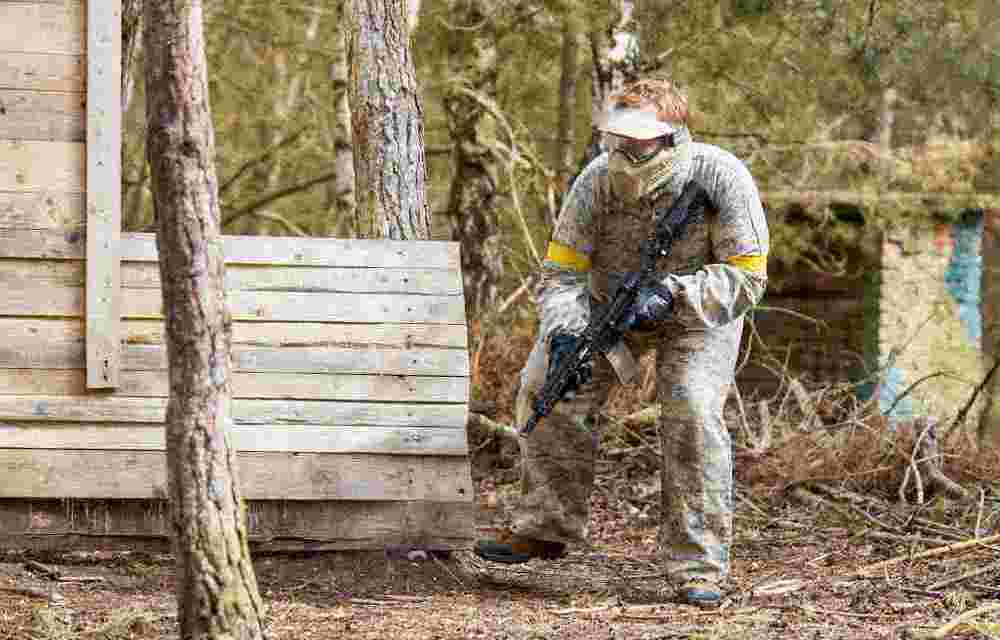 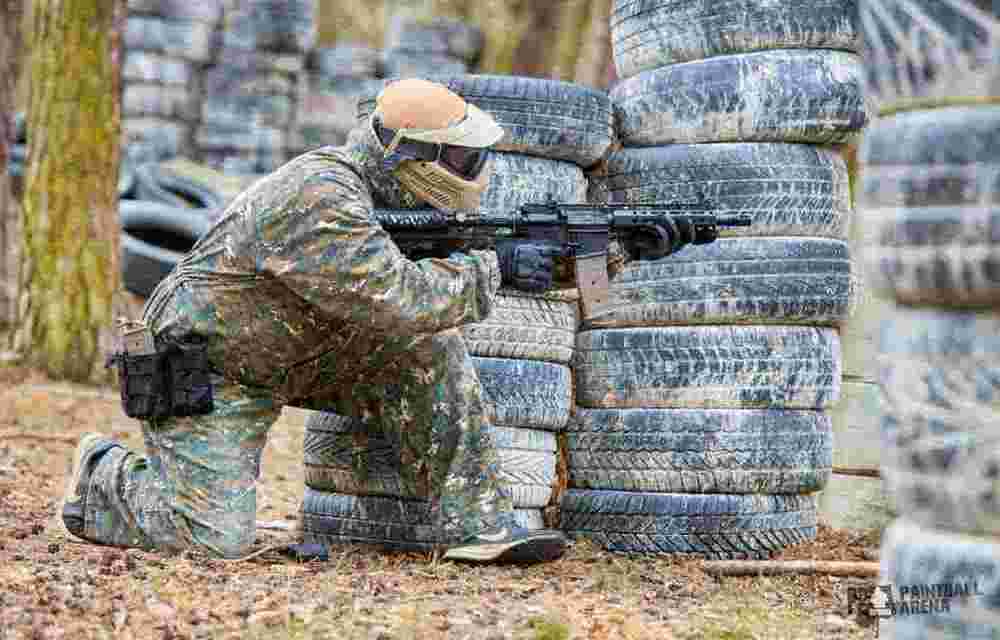 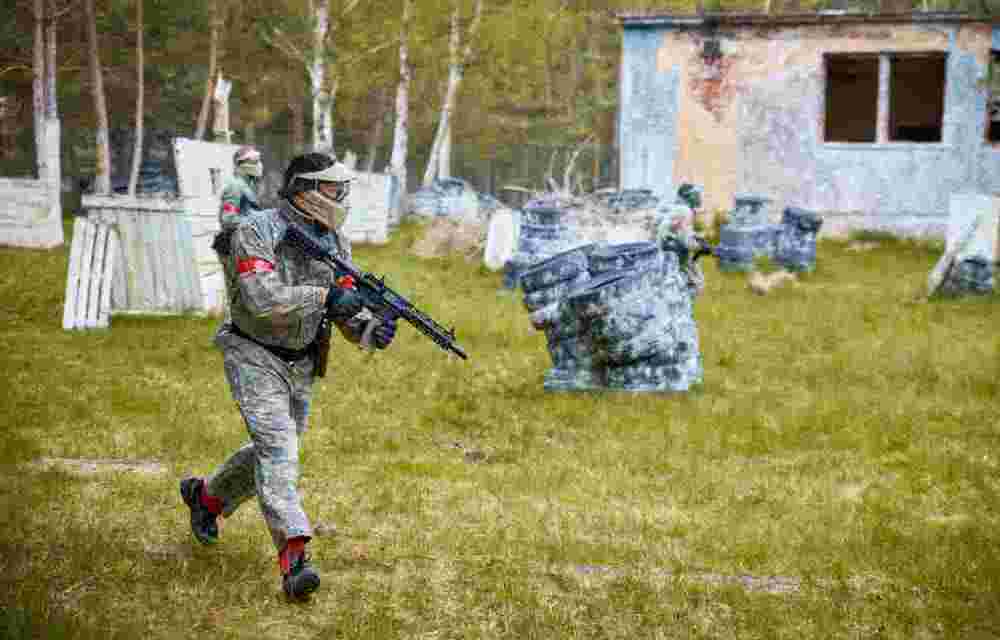 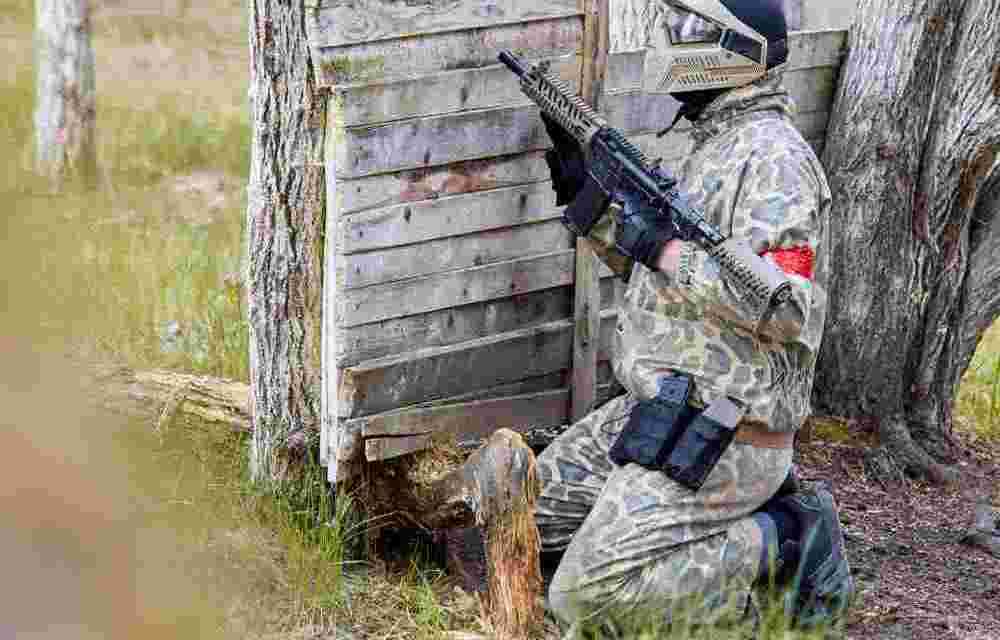 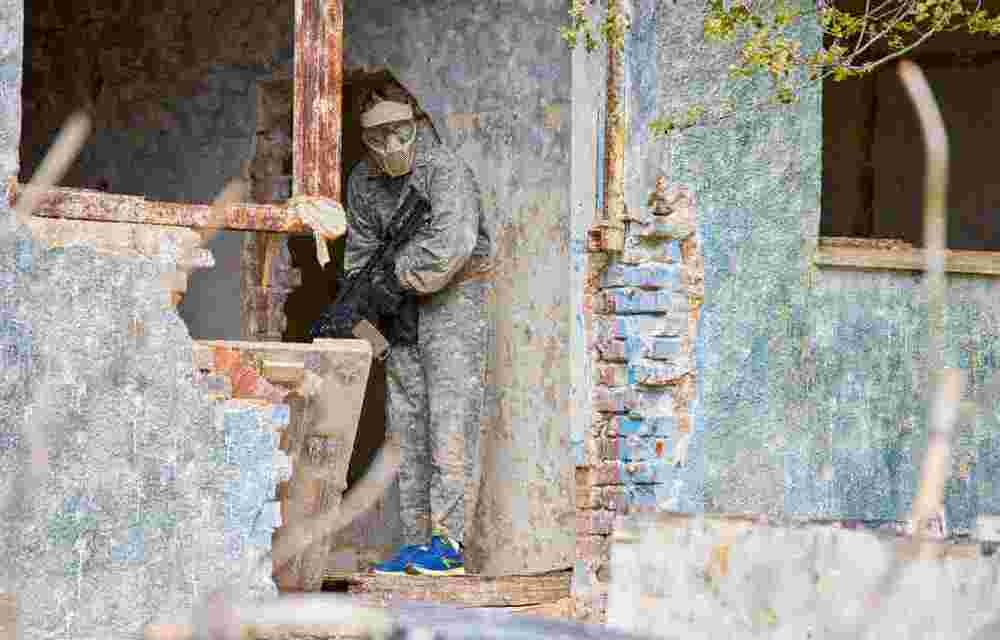 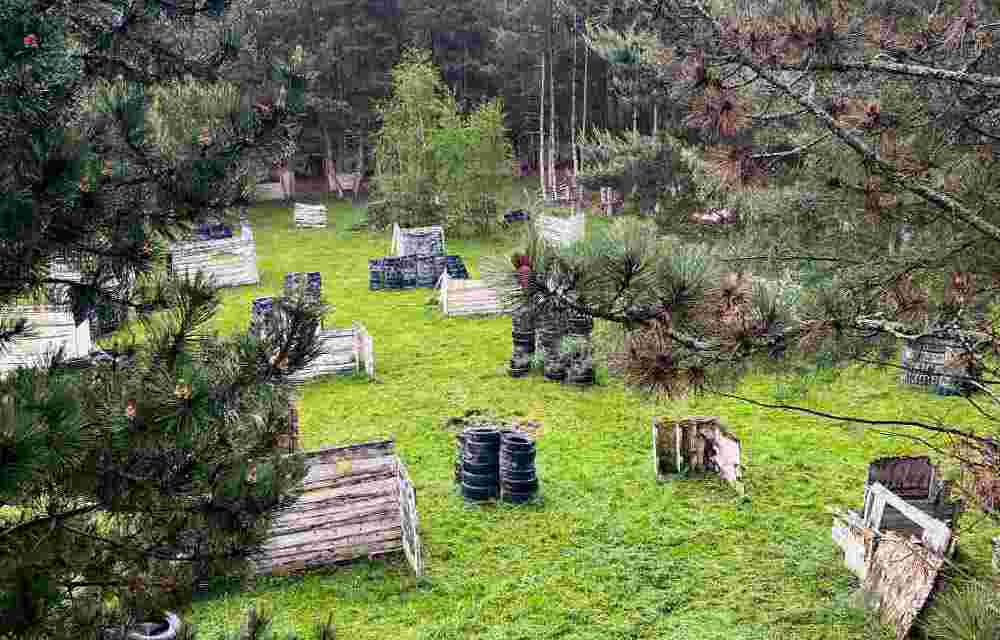 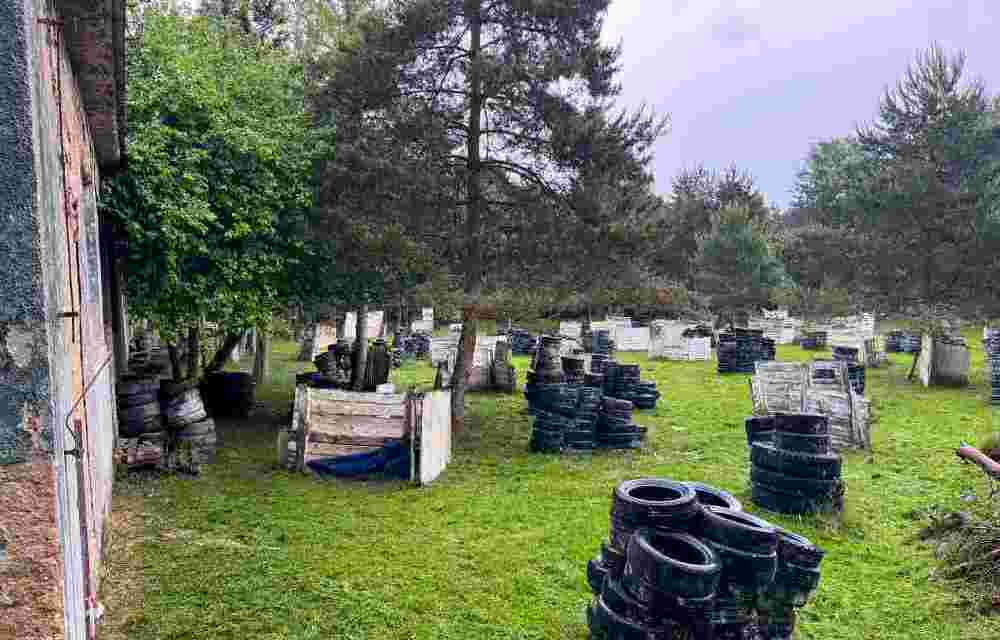 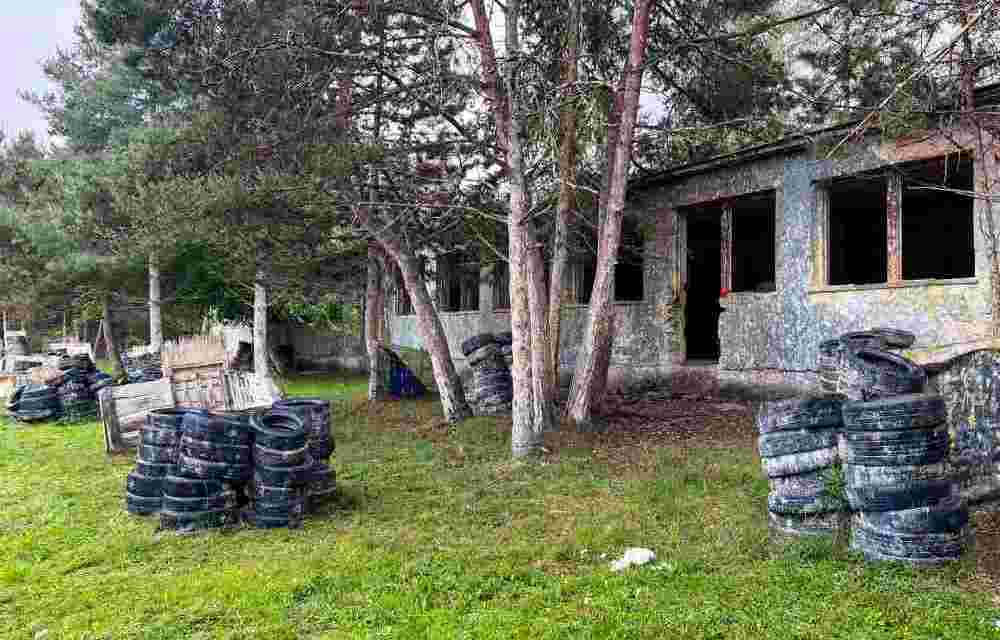 How do I get to the field

The new price list is effective immediately. The operative date is the date of your event.

Thank you for understanding and we look forward to seeing you soon!